German Advisory Council on the Environment 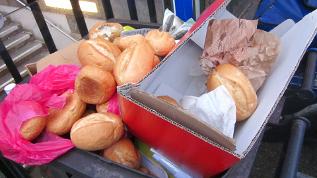 The German Environment Council welcomes the ambition of the Roadmap “New Circular Economy Action Plan” (CEAP) to further develop and implement the Circular Economy as a pillar of the European Green Deal.

Concepts laid down in the 2015 CEAP have to urgently move from rhetoric to practice as the consumption of raw materials and the generation of waste remain at high levels in most of EU Member States. The German Environment Council recommends to extend the current waste hierarchy to an “Circular Economy hierarchy”. The Council also suggests instruments to make the Circular Economy an integral part auf environmental policies. It also recommends an extension and specification of ecodesign requirements and to define high-grade recycling as well as measures to implement it.